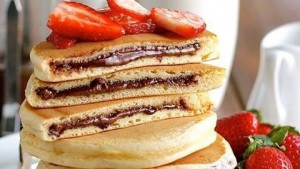 Pancake Day has been celebrated by Britons for many centuries. It’s also known as Shrove Tuesday. The exact day changes every year, because it is determined by when Easter falls. But it always falls in February or March and it’s the day preceding Ash Wednesday (the first day of Lent).

Why do we celebrate Pancake Day?

According to our tradition, pancakes were eaten on this day because they wanted to use rich foods like eggs and milk before the 40-day fasting Lent fasting period. But it might originated in a pagan holiday. Eating warm round pancakes (that were symbolising the sun) was to celebrate the arrival of Spring.

More things you need to know about Pancakes

★The French call pancake day Mardi Gras, or Fat Tuesday. Its origins are from the ancient ritual of parading a large ox through Paris in order to remind people that meat was forbidden during the Lent period.

★It is estimated that each year 52 million eggs are used in Britain  on pancake day – that’s 22 million more than every other day of the year!

★In France, according to tradition  you should hold a coin in one hand to make a wish while flipping a pancake.

★The  largest pancake breakfast was held in Springfield, America, in 2012. During this breakfast  15,000 people get together in Main Street and  enjoy a huge number of pancakes! This resulted in raising $10,000 for a local charity. 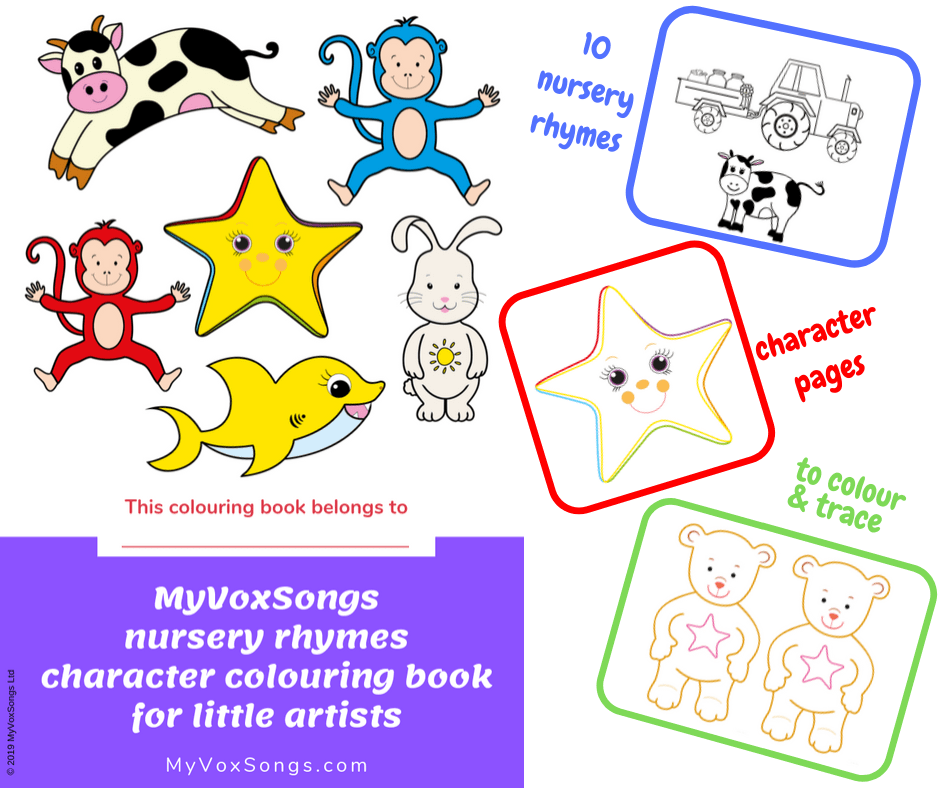 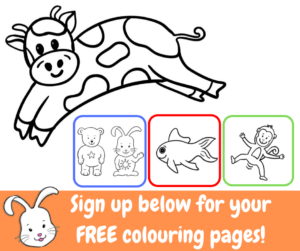 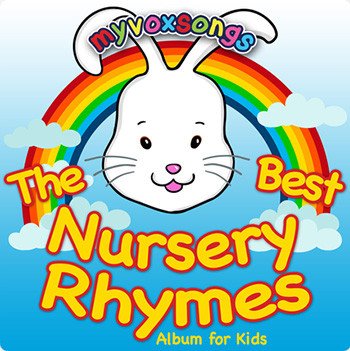